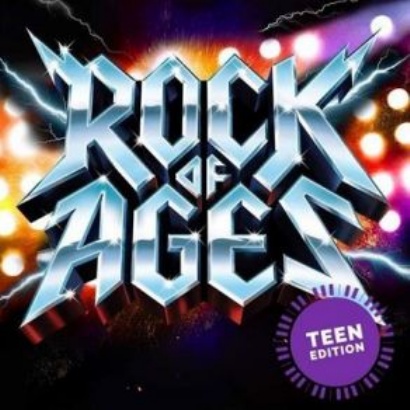 We are extremely excited to announce, that this year's School Musical Production will be ROCK OF AGES! The Hit Broadway Musical and Film.

Auditions for cast will be held on Thursday and Friday 13th and 14th of October at lunchtime in the music block.

Band Auditions will be a week later, on Wednesday and Thursday the 19th and 20th October.